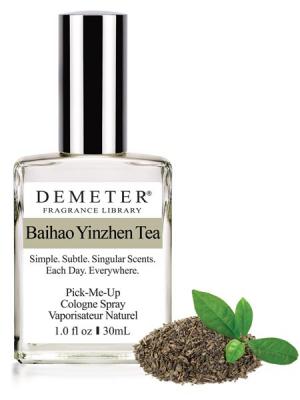 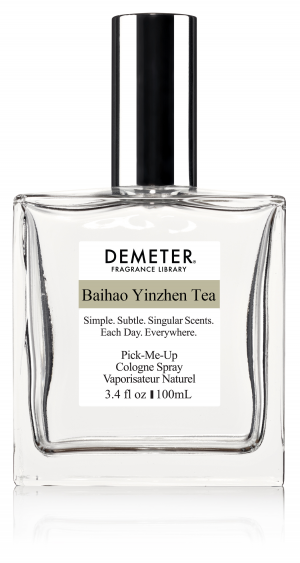 Baihao Yinzhen is a deeper, green scent with heavier wood notes complimented by lighter citrus tones. It is more complex, masculine and deeper that it's Silvery Tip cousin.

Scholars and tea merchants generally disagree as to when the first production of white tea (as it is understood in China today) began. What is today known as white tea may have come into creation in the last two centuries.

Of all kinds of teas, white tea contains the most antioxidants. The particular amount and ratio of the polyphenol compounds found in tea varies widely from one type to another, due to the variation between strains of Camellia sinensis, as well as the preparation process itself. These polyphenol compounds have been shown to protect against certain types of cancer.