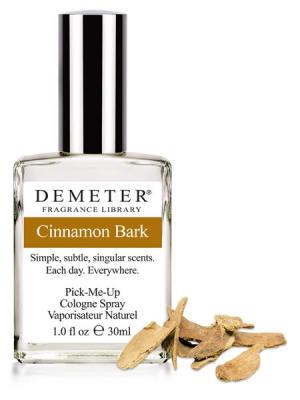 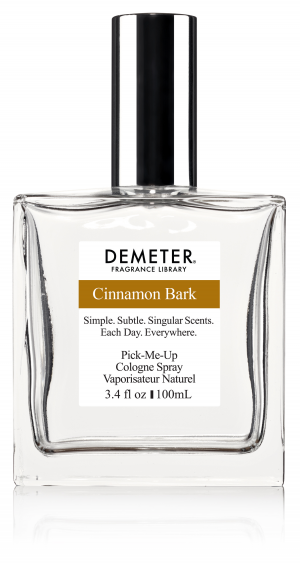 Demeter's Cinnamon Bark is a wonderfully rounded and compelling scent created with Cinnamon in its natural state, without any extra-added sweeteners.

It is one of those smells that just make you happy.

Sunlight and Cinnamon
by Sara L. Russell
She was sunlight and cinnamon;
all wide eyes,
auburn hair, fair completion
freckles and fleeting laughter