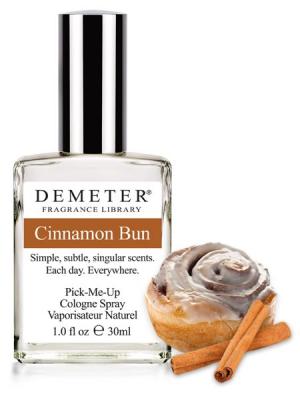 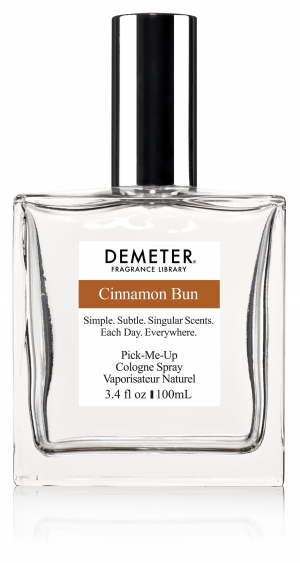 Cinnamon and sugar, all sticky and sweet. With amazing benefits? Who knew?

Dr. Alan Hirsch, Neurologist and Psychiatrist, and Director of Chicago's Smell and Taste Treatment and Research Foundation, discovered that men became sexually stimulated when they smelled the aroma of cinnamon rolls.

by Mitch Hedberg
I love cinnamon rolls, but I don’t always have time to make. I wish they would sell cinnamon roll incense. After all, I’d rather light a stick and have my roommate wake up with false hopes