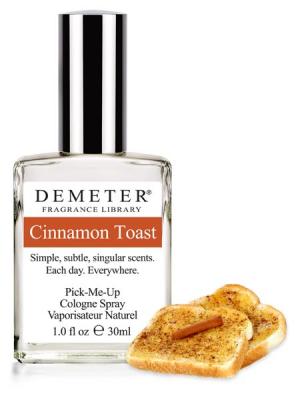 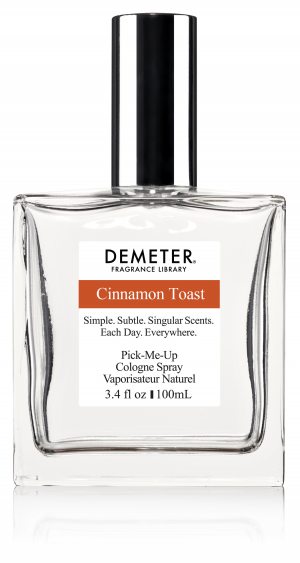 Cinnamon, sugar, and all buttery. And Amazing benefits? Who knew?

Dr. Alan Hirsch, Neurologist and Psychiatrist, and Director of Chicago's Smell and Taste Treatment and Research Foundation, discovered that men became sexually stimulated when they smelled the aroma of cinnamon rolls.

What more need be said?