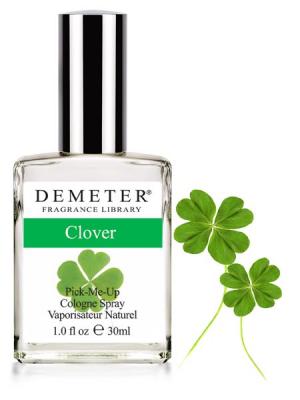 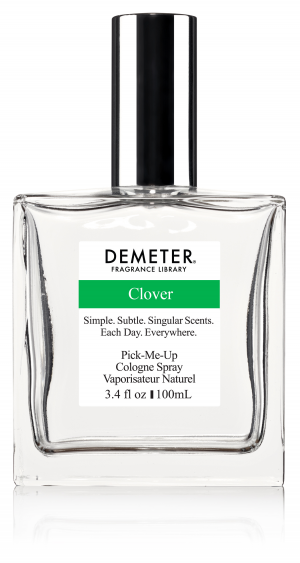 Rocky, rich, deep and green, Demeter's Clover is a celebration of not just the Clover, but the rugged and untamed nature of the Irish countryside. The three-leaf Clover, or Shamrock, is a symbol closely associated with Ireland, but it is the rare four-leaf clover we seek for luck.

It has been estimated that there are approximately 10,000 three-leaf clovers for every four-leaf clover. According to tradition, such leaves bring good luck to their finders, especially if found accidentally. By legend, each leaflet represents something: the first is for hope, the second is for faith, the third is for love, and the fourth is for luck. We hope that our Clover will bring you all four.

by Berlolt Brecht
What a miserable thing life is: you’re living in clover, only clover isn’t good enough