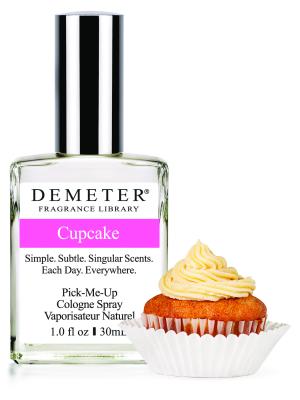 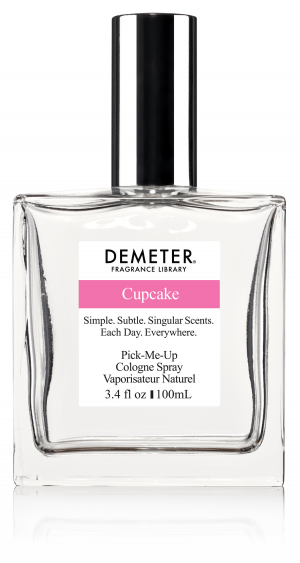 Our cupcake is the simplest, most classic version imaginable - fresh, soft and warm unadulterated vanilla frosting on vanilla cake.

The cupcake evolved in the United States in the19th century, and it was revolutionary because of the amount of time it saved in the kitchen.

By Samantha from Sex and the City Cupcake Quote
“Well, that's real swell, but it still doesn't
get the cream in the cupcake."