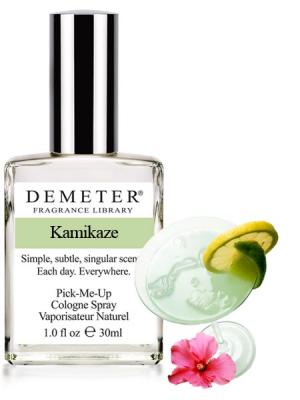 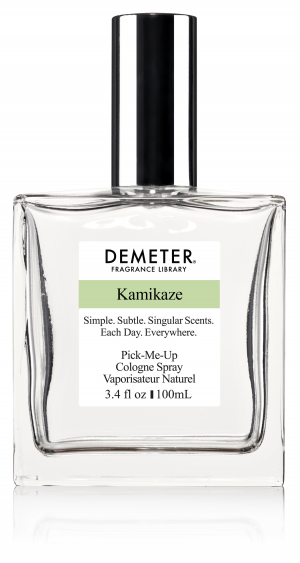 The Kamikaze cocktail is named after the Japanese kamikaze suicide pilots of World War II. The name probably comes from the drink's usual effect on its drinker, caused by a high but well-masked alcohol content, coupled with a tendency to drink them as shooters. While there are many stories of how the Kamikaze started, most agree that in 1940, it began in the British Royal Navy as the Gimlet and was a means of preventing scurvy. The popularity of the Gimlet peaked in the 1960s and transformed into the Kamikaze. Our Kamikaze combines Vodka, Orange Liqueur and a giant boost of fresh lime! Always refreshing and reminiscent of hot Hawaiian nights