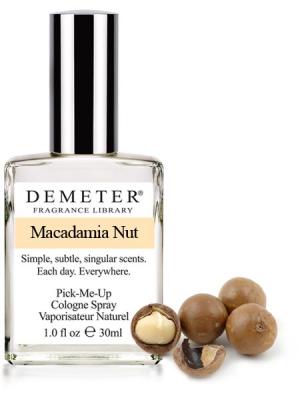 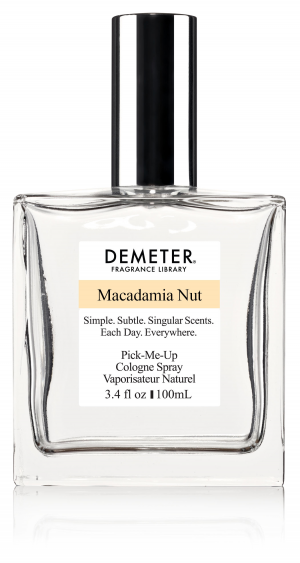 Although native to Australian rain forests, Hawaii is the site of the world's first commercial macadamia plantations. Originally thought of as an ornamental tree, it was named after Scottish-born scientist, John Macadam after its discovery in 1857. In 1882, a sugar plantation manager on the Big Island of Hawaii named William H. Purvis introduced the macadamia to Hawaii. In the 1920s the macadamia nut's smooth buttery flavor became known and the nut began to attract attention in the agriculture industry. With its bold flavor symbolizing 'edible aloha', the Hawaiian macadamia is the king of nuts. Demeter's Macadamia Nut is buttery, nutty yet subtle, and evokes images of dazzling blue waters and dramatic volcanoes, the magic of Hawaii.