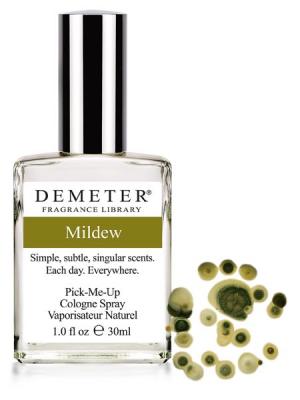 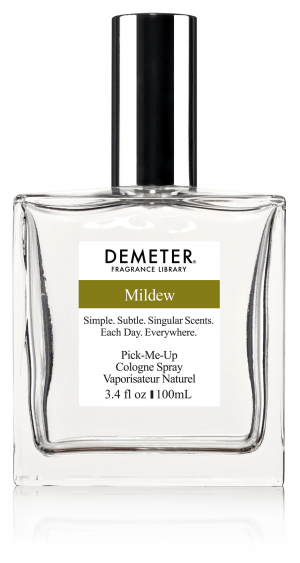 This one has quite a story. As told by one of Demeter's own: "One of the largest woman's magazines put my home number in by mistake. Late one night during that month, a really lovely woman from New Jersey called. We chatted for awhile about Demeter, and finally I asked her what aroma she really enjoyed. She said 'You know it's the smell of first turning my air conditioners in May'. And I replied: 'Well that's Mildew'. We did Mildew in honor of her. And sent her some, much to her happy surprise." It goes to show that odd aroma can be very appealing.