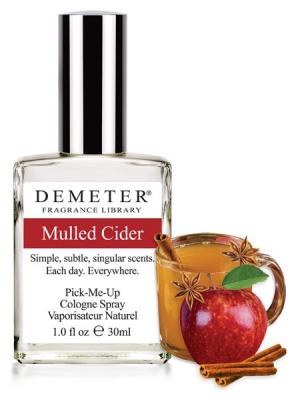 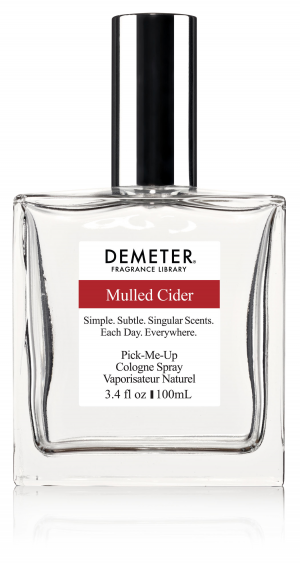 Autumn in a bottle, with notes of sweet apples, cinnamon, spices....... Cider is a relative of wine, with almost as ancient a history. Cider was common in England back before the Christian era, where apple trees were worshipped as sacred. Especially in New England, cider was an immensely popular drink with the pilgrims and was drunk at meals by everyone, including children. Even clergymen, while denouncing 'harder spirits', would drink cider as a matter of course.