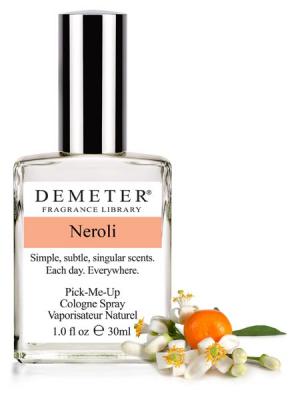 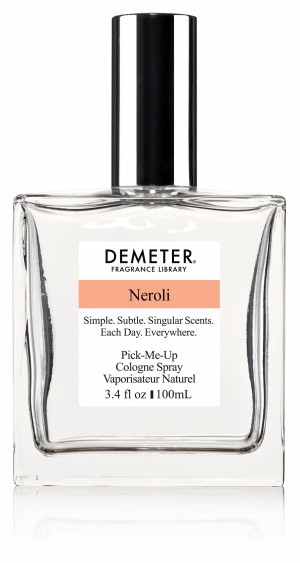 We're heading for a wedding.......... Neroli Oil is better known as Orange Blossom as it comes from the white blossoms of the bitter orange tree which originated in China. It was best known in the US as the wedding flower of earlier days. It is a medium floral, both slightly sweet and slightly powdery, and, of course, displays hints of orange. Neroli oil was discovered in the late 1600's and was thought to be named after the 16th century Italian Princess Anne-Marie of Nerola because she used it as her perfume and the Italian aristocracy followed suit. The oil is purported to have sedative and antidepressant qualities as well! (You might need those after you get married.)