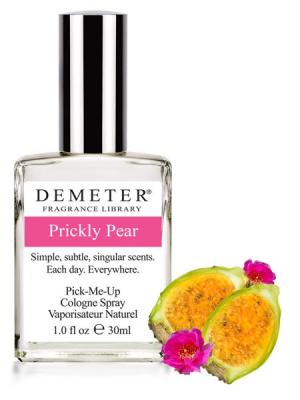 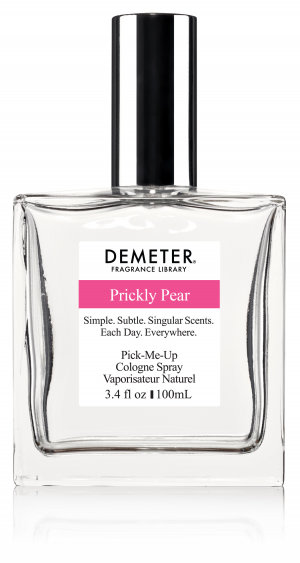 Prickly Pear is a unique scent in that it is fruity, but not sweet. Instead, Prickly Pear leaves you cool, crisp and invigorated. But don't worry about Prickly Pear Cologne spines! The Prickly Pear Cactus, officially named Opuntia, is sometimes referred to as paddle cactus because of it's paddle like appearance. What this cactus is most known for is it's delicious prickly pear fruit. The fruit has been used for ages by many civilizations for various purposes. It is commonly made into jelly, candy, and drinks. It has also been used to make red dye and for medicinal purposes. Mexico even has it as a part of their Coat of Arms.