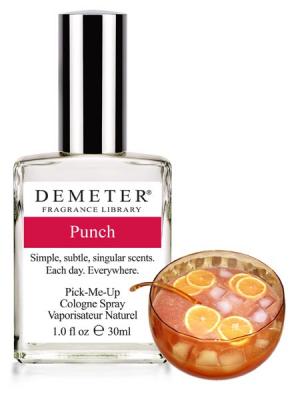 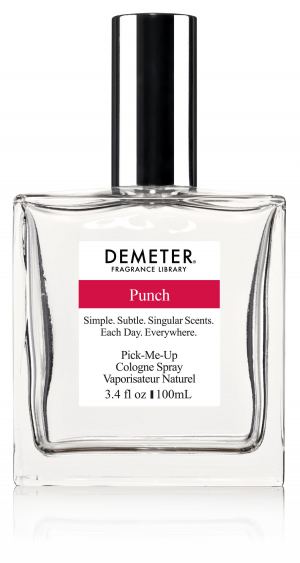 This scent is full, fruity and sweet, with the potential for a real kick. The punch bowl is actually making a comeback! A universal and potent colonial drink, it came to the English colonies in America from the English colonies in India. The word is from the Hindustani panch, five, referring to the five ingredients then used in the drink, namely: tea, arrack, sugar, lemons, water. Punch became popular in New England just as it did in old England, in fact, wherever English-speaking sea rovers could tell of the new drink. In 1682 John Winthrop wrote of the sale of a punch bowl in Boston, and in 1686 John Dunton told of more than one noble bowl of punch in New England. Every buffet of people the upper crust in prosperous times soon had a punch bowl. Every dinner was prefaced by a bowl of punch passed from hand to hand, while the liquor was drunk from the bowl. Double and "thribble" bowls of punch were served in taverns; these held two and three quarts each. It came to us thru the Victorian period, and after a cliche'd life in 50's, is roaring back! So, drink up!