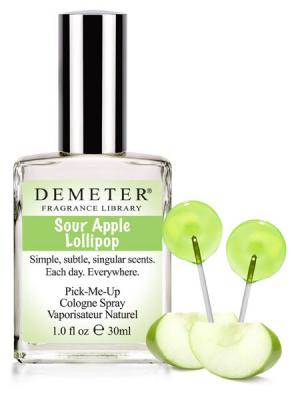 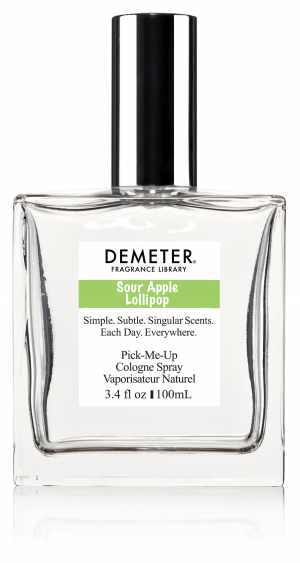 In 200 AD, famous Greek physician Hippocrates, recommends sweet apples with meals as aids to digestion and sour apples only for fainting and constipation. Of course Hippocrates never had the advantage of tasting a Sour Apple Lollipop. If he had, he undoubtedly would have understood that it was neither about fainting nor constipation, but about that incredible burst of flavor set off by the opposites-attract combination of fruity-sweet and tart that Sour Apple Lollipop encompasses-and that Demeter's Sour Apple Lollipop expresses like no one else can. The origin of lollipops is widely disputed. There does not seem to be an answer that everyone agrees on, so it remains one of life's little mysteries. What is not mysterious is how they bring back childhood memories for almost all of us. Credit for mass production of lollipops is contested by Wisconsin and California, while the origin of the "candy on a stick" concept is even murkier.